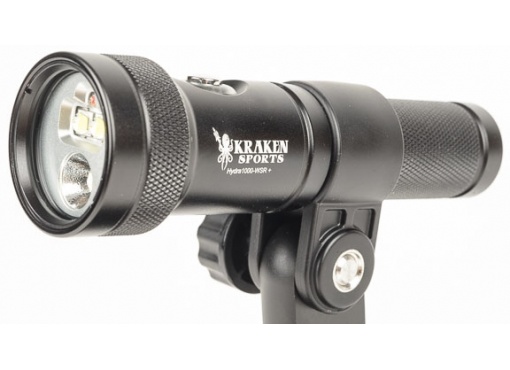 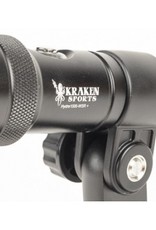 This is the same light as our old Hydra 1000, except we have added an Auto Flash Off feature. So when using it as a focus light it will automatically turn off when your strobe fires (if you want it to) We have removed the tripod\gopro mount, but still include the YS mount. This light is also a favorite of many macro shooters for the ability to use it for back and side lighting as well as having both flood, and spot beams built in to one light.

Add your review
0 stars based on 0 reviews